Elden Ring: Four Interesting Secrets You Have to Know After New DLC Released

It is time to dive into some secrets of Elden Ring, of which you might be thinking there’s not many left, and that is true to an extent as far as we know. As it stands right now Elden Ring has been combed through so thoroughly, and many of the mysteries that we had when we first explored the Lands Between have been solved. However we’ve got some good secrets to talk about today, and a lot of things that have just been noticed this far from release. Without further ado, let’s just have a look.

So the first one, just this past week the new update or DLC for Elden ring just dropped, and let me just say if you have not been playing the coliseums, this is some of the most fun I’ve had the entire game. I highly recommend them personally, my favorite mode is the 3v3 team battle with Spirit Summons, it is absolute chaos.

This is the first time we’ve been able to use Spirit summons in multiplayer, and it allows for some interesting things to happen. some of the most powerful Spirit summons that we have in PVE might not be the best option for PVP, and instead some of the more unique Spirit summons that don’t get a whole lot of use have an opportunity to shine here. However there’s a new factor that you might want to think of when choosing the spirit summon that you want to take with you into battle – did you know that your spirit summons can actually be stolen with the Bewitching Branch? For example, when your opponent is using the Great Shield Skeletons and you are able to strike it with a Bewitching Branch, making that skeleton turn on its allies. Now the Great Shield skeletons really aren’t that a big threat, but this works for a lot of others too. Surprisingly It even works on the battle mage summon, which is amazing thing considering that he was originally a boss. But one thing I did notice is that after I died, he did start attacking me, so it’s not like they completely work for you, instead the Bewitching Branch makes them volatile. I did try this on both the mimic tear and the Black Knife Assassin to no avail, so it seems like it only works on Spirit Summons of enemies.

That it also works on in the Overworld, you might want to also keep in mind that if you do Bewitched the spirit summon and it kills the host that summoned it, then obviously the spirit will die as well. But either way this is a really cool trick that you’ll want to try out next time you’re in the Coliseum. I know Bewitching Branches are very rare and they are pretty hard to craft comparing other Elden Ring Items, but try to load up on them and carry them in your back pocket. Because if you can pull it off, it’s really gonna surprise your opponents.

Next one, a question that many people have had for a while is why are the Tree Sentinels being the only enemy in the game that can’t be dismounted from their horse? Enemies like Kaiden Riders, the Night’s Cavalry and the Albinauric Archers can all be dismounted from their rides by dealing massive amounts of poise damage, or simply killing their mount, and if it’s possible for a boss like the Night’s Cavalry to be dismounted, then why can’t we do it to the Tree Sentinels when it comes to a realistic gameplay reason? I’m not entirely sure.

However in interesting detail within their appearance may point to a reason of why, this is if you’ve ever gotten the chance to sneak up on a Tree Sentinel, and observe their appearance, there’s something you might have noticed there are somethings hanging down on the Tree Sentinel’s armor in the horse, and they are actually chaines, that’s tying Sentinel to the horse. If you look really closely you can see that the chain itself is moving with the breadth of the horse, indicating that it’s part of the horse model, and it’s not a belt that’s on the Tree Sentinel like a lot of people thought.

So it’s just an interesting detail, as to why they can not be dismounted? Because they’re literally chained to their horses, that’s a cool detail I never noticed personally. 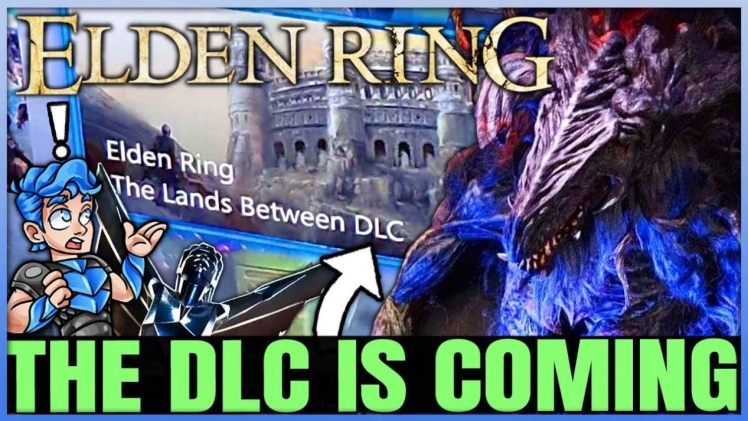 When it comes to the endings of Elden Ring by far, the most tragic ending and definitely the bad one is burning away the world with the Frenzied Flame. But there’s a lot of things about this ending that make it especially heartbreaking for me, personally I hated hearing Melina beg us to turn away as we journey closer and closer to the Three Fingers, and knowing that we inadvertently killed all the characters we met along our journey. But did you know that there’s an extra detail in this cut scene that makes it even sadder? and it’s a sound that I never noticed. What sounds like a creepy atmospheric whistle is actually a very tragic detail, because some people pointed out that whistle in the background is most likely Torrent is calling for help, and the reason this makes sense is because the sound ends whenever Melina picks up the Spectral Steed Whistle, and because the whistle fades away into ash, it’s definitely a sign that Torrent’s fate is sealed.

When I know about that detail I honestly didn’t believe at first, because I thought that was something I definitely would have noticed the man that adds a whole another level of tragedy to this cut scene. But it really interesting when you think this path.

Secrets of Fists and the Claws

Now let’s take our focus back to the coliseums and Elden Ring Runes. When this update dropped so much of the focus was on the actual coliseums themselves, not a lot of people took the time to actually go through patch 1.08. Now this patch did a lot of things but there was a pretty big standout here in the general balance adjustments, it says increase the speed of some attacks and reduce the recovery time for the following weapons, the two-handed Twinblade, Reaper, Fist, and Claw, with the standout here being the fists and the claws. When we read updates like that typically, it’s not too big of a deal. But what you may not have realized is that the fists and the claws are much way better now. The difference between 1.07 and 1.08, and the combination of increased speed and recovery time has made these weapons entirely viable now.

I’ve been wanting to make a claw build ever since I got the weapon for the first time, but I’m never actually gone through with it. However now is the time to put out these weapons. They are so much faster in the fist or claw category, I would definitely recommend checking out these types of weapons and taking them into the coliseums when you’re ready. Even if you’re not into PVP, this is a substantial buff that you might want to try out in PVE as well. It’s also a flagship point of why you always want to test what the patch notes say, because you never really know how good a buff or a nerf is going to be.

By the way, if you want to buy cheap elden ring runes & items like Bundle, Consumables, Materials, Armors, Weapons and more, just head over IGGM.com to use code “CSCCA” to get 5% off. Promotion is long term Exist, real and effective! 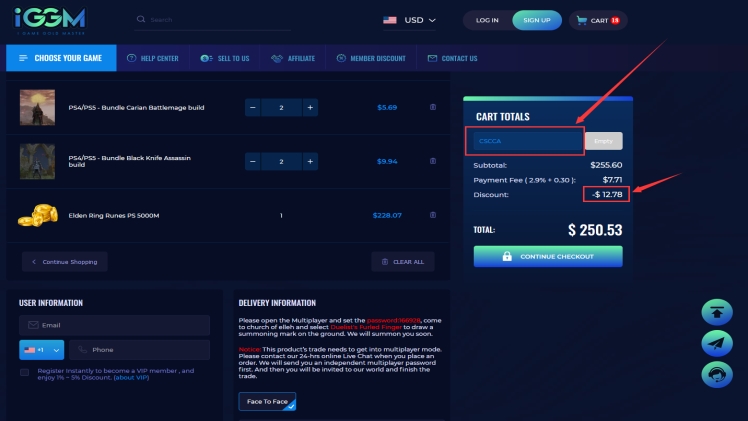 Should You Buy ULIPs? Know Why ULIPs Are Right For You

How Business can use Infographics to their Advantage

5 Tips to Help You Succeed at Cryptocurrency Trading

How Are vograce Custom Pins Packaged?

Why You Should Get Your Kid Outdoor Boots

How do you create a business name?