Poker forums have been around for years. There are the big and the small, each has a set of die-hard followers to help each other improve their poker game, or to simply discuss the world of live and online poker. What most online poker players want from their poker forums now is special promotions and deals that keep them returning and creating content. The problem is finding the forums that offer the best deals around because even the largest forums don’t give out special deals.

The Poker Community Pokerspace and Its Range of Deals

The free poker money deals from Pokerspace are 100% real and there are no catches. Members receive a first deposit influx of money into a certain poker room, such as UltimateBet and Power Poker, and all of this is without giving out any personal financial information. Pokerspace will ask visitors to become members and just prove that the member is in fact a real person and who they say they are. If for whatever reason members do not qualify for a free bankroll, Pokerspace also holds freeroll tournaments for members to win free money with prize pools well over $100. With ongoing promotions and special loyalty programs Pokerspace is a poker forum that is intent upon having its members make money.

PokerNations and their Monthly Freeroll Tournaments

Another popular poker forum and community that can make its members money is PokerNations.com. PokerNations, like Pokerspace, is based on the online poker community idea and by being a PokerNations member can earn people free money and prizes. PokerNations does not give out free bankrolls to anyone who asks like Pokerspace, however, there are occasional freerolls on poker rooms like Everest Poker that all members can take part in.

There are even monthly cash and prize giveaways to lucky PokerNations members for Poker Tracker software and $10 sponsorships to Poker Stars. There are also a variety of other promotional giveaways like live casino online money and poker books. PokerNations has a good community with some decent promotions to keep members happy and talking.

Rakeback has become a mainstay in the world of online poker and has even become a necessity for many serious online poker players, however, the need for a rakeback deal has been an issue for all levels of players. Rake is the percentage of every pot and buy-in an online poker takes as the way it makes money, and rakeback is a percentage of the rake the poker room takes that is returned to the player. The key to finding out the best rakeback deal isn’t necessarily finding the highest percentage either. There must be a balance between player traffic and percentage.

There are several poker rooms out there that offer some enormous rakeback percentages as a way to attract players and keep their loyalty, because when push comes to shove rakeback is a way to retain high raking players. European focused online poker rooms like Fatbet offer rakeback of up to 50% sometimes, but they are not always the best deals to take advantage of because there may be a very low player traffic. Even then the traffic that is there might not be conducive to winning as there may not be a lot of weak players.

Given all of this there are a few poker rooms and networks who meet all of the requirements for having the best rakeback. Given that it’s the largest online poker room that offers rakeback we will look at the rakeback offered by Full Tilt Poker. Full Tilt offers a 27% rakeback from nearly every single rakeback affiliate out there. The downside to this is that 27% is on the low end of the rakeback scale, but because Full Tilt is the second biggest room in the world it’s important to remember that they really don’t have to offer rakeback if they don’t want to.

Full Tilt’s 27% rakeback is an interesting case because it offers a low rakeback percentage, but has a very large player pool. There is a balance struck with choosing Full Tilt Poker’s rakeback. Remember that with a giant like Full Tilt if a player already has an account set up with them and it wasn’t set up as a rakeback deal from the beginning it is very difficult to actually set up a rakeback deal with them after the fact.

The Merge Gaming Network Has a Nice Rakeback Balance

The Merge Gaming Network, which has been one of the bright spots growth wise in the industry, offers an astounding 35% rakeback for many of its poker rooms. It’s flagship poker room, Carbon Poker, newly acquired PlayersOnly, and themed Reefer Poker are all Merge poker rooms that offer a very nice 35% rakeback. The 35% might not seem like much but to a daily poker grinder or your average weekend player that extra few percentage points could mean an extra 5 tournament buy-ins at the end of the month.

With Merge’s decent player traffic and the fact they have one of the highest concentration of poker fish on the virtual felt, Merge’s 35% rakeback is very appealing and easily one of the best rakeback deals out there. Other moderately sized networks like the Cake Network that hosts popular rooms like Doyles Room and Power Poker dish out a nice 33% rakeback, but don’t offer the same weak player pool as Merge does.

In the end, remember that for high raking players, like those that pull in about $1,000 worth of rakeback every month, it is very possible to negotiate a better rakeback percentage, but for the average weekend player it is unlikely they will get anything better than the average rakeback site can offer. 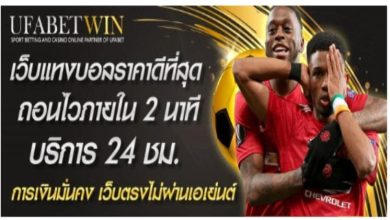 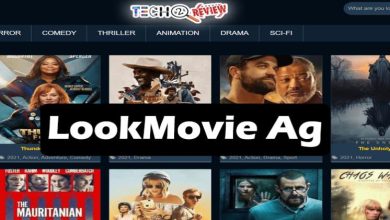 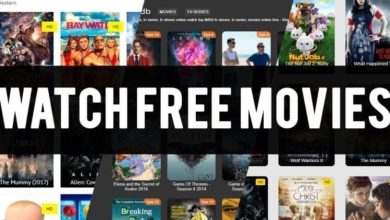 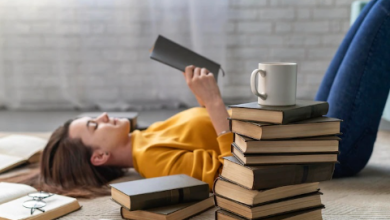 New hobbies: what hobbies have become popular in 2022